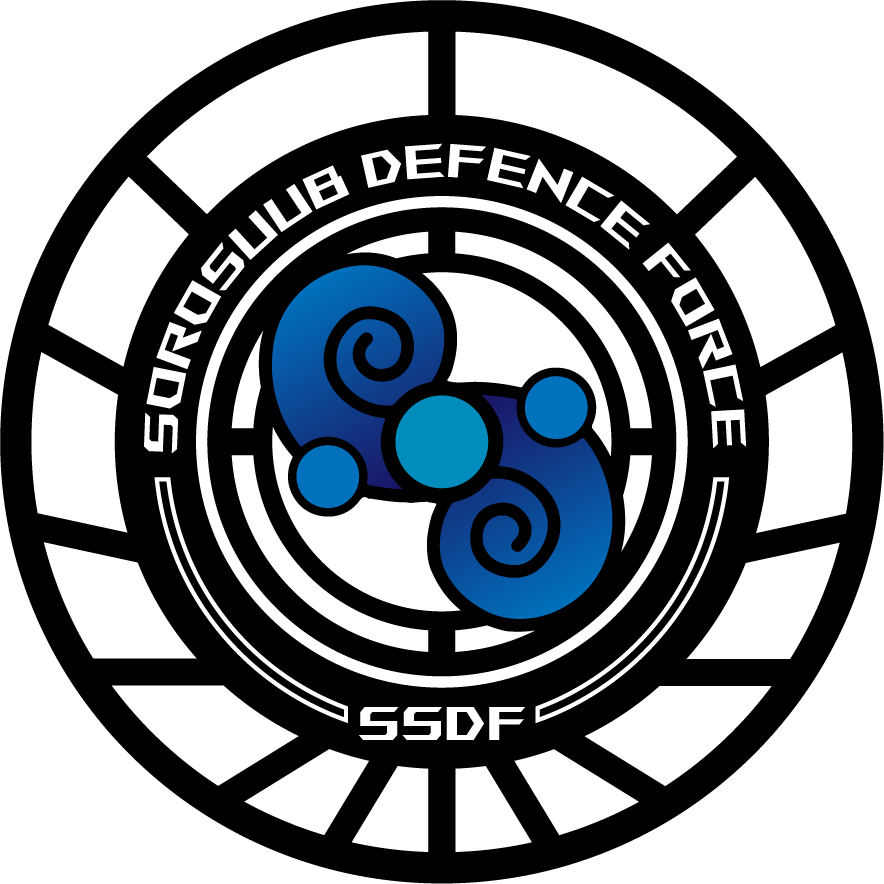 On Year 22 Day 286 the SoroSuub Conglomerate Board of Directors voted to establish the SoroSuub Defense Force, a standing armed forces branch of the greater SoroSuub Conglomerate. The decision was reached following extensive discussions related to the ever increasingly hostile universe outside of the Homon Sector. The discussions were also coupled with the fact that SoroSuub found itself growing within its fairly well contained region of space. With this new level of growth, the Board of Directors decided that it would be important to defend their assets within the Homon Sector.

Following this discussion and vote, Arturia Paorach, the Minister of Internal Affairs, reached out to a retired Imperial Navy Rear Admiral to head this new defense force. Former Imperial Navy Rear Admiral Hatori Hoorl accepted the offer for command, and now as Admiral of the SoroSuub Defense Force, became the first head of the SDF. Admiral Hoorl brings his wealth of knowledge and experience from his former days in the operations and management of this new force and its primary mission goal of protecting SoroSuub personnel, assets, and interests in the galaxy.